Launch of new branding and roll-out of Capsicana Sauces in Sainsbury’s nationwide, to be supported by press releases, blogger outreach and social media # campaigns.

At the start of the project, we conducted a key piece of work around tone of voice and strategy for Capsicana for the months ahead. This formed a fundamental part if the marketing campaign and key messages for creative.

Critically, we secured over 60 bloggers with a reach of over 200,000 who agreed to review the sauces and write posts on their social pages and/or blogs in return for product. We negotiated a partnership with Ellie’s Kitchen which is set to run for a two month campaign period.

In addition we wrote and uploaded blogs, created a launch video, promoted food festivals attended, images for social media campaigns and communicated monthly newsletters in the run up to the launch in Sainsbury’s.

As part of the launch brief, The Media Snug wrote and sent both a consumer and trade press release to key food journalists and bloggers, and designed postcards and menu cards to accompany the press packs. We were also key in negotiating a long term promotional campaign with Jamie Magazine and BBC Good Food Reader evenings.

¡Arriba, Arriba! Lose yourself with the authentic vibrant flavours of Mexico! https://www.capsicana.co.uk/  #Capsicana#MexicanSauce#LatinAmerica

Amigos! Encounter the real flavours of Cuba with a tangy bite and a kick of habanero chilli! https://www.capsicana.co.uk/  #Capsicana#CubanSauce

Feeling adventurous? Cook up the flavours of Brazil using our #Braziliansauce with Frutescen Chilli & Coconut https://www.capsicana.co.uk/

Celebrate #PeruvianIndependenceday with us this Friday. We bring you a taste of Peru with tips for Peruvian Fiesta https://www.capsicana.co.uk/peruvian-independence-day-july-28th/ …

#PeruvianIndependenceDay The national drink of Peru is the Pisco Sour, a colourless grape brandy - Recipe: https://www.capsicana.co.uk/peruvian-independence-day-july-28th/ … 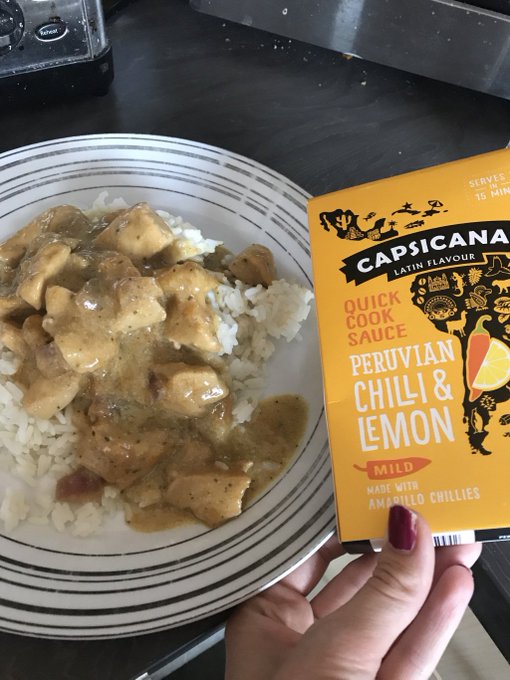 Just made the most delicious paella using @Capsicana sauce it will be over on http://justkatiee.com  soon! 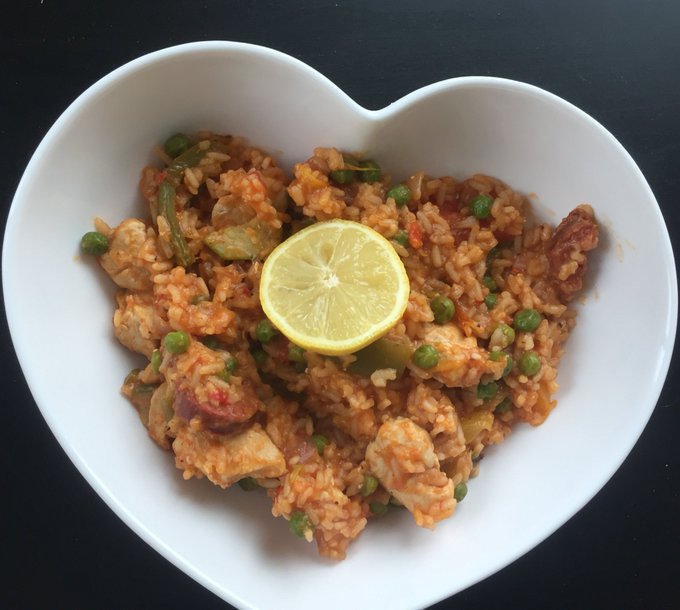